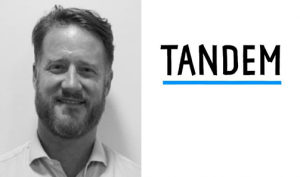 What is it about the burgeoning fintech industry which makes it such a disruptive force for incumbent financial institutions to deal with?

Free from the cost and inefficiencies of physical locations and legacy software, fintech startups are rethinking all aspects of personal finances with a digital and mobile-first mindset.

That freedom allows for an emphasis on user experience that isn’t weighed down by legacy systems of traditional banks – systems built with paper contracts in mind.

Nowhere else is this more apparent than with challenger banks, which are attempting to build full-stack retail banks that can offer better services than incumbent firms.

Leading the charge into this new age of consumer banking is Tandem Bank, a London-based startup that has raised almost £25m in funding at a valuation of £65m, and is one of the first of these new services to secure a full banking license from UK regulators.

Tandem Bank co-founder Ricky Knox is the latest speaker to join the growing list of fintech thought leaders at the FinTech Investor Forum.

He counts more than a decade’s worth of experience in disrupting finance incumbents, having launched money transfer service Small World Financial Services back in 2005 alongside long-term business partner Michael Kent.

The duo then went on to setup remittances app Azimo in 2012, which has raised more than $46m from investors to date and expanded to almost 200 countries, before founding Tandem Bank in 2015.

Ricky is also managing partner at specialist private equity manager Hexagon Partners and holds a BSc in economics from Bristol University, as well as an MBA from INSEAD.

Early registration is encouraged as this exclusive event is limited to just limited to just 300 tickets. If you want to gain expert insights and connect with some of fintech’s foremost figures and deal makers please contact Aaron Sohdi at asohdi@altassets.net. 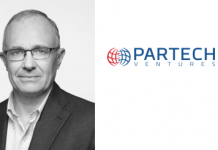 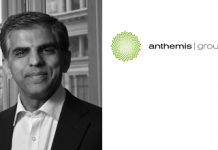 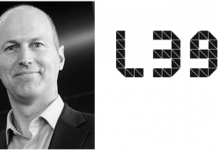 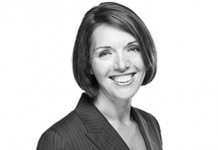 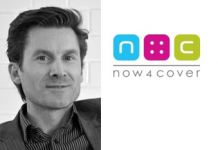 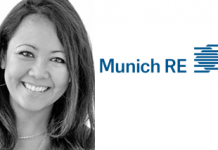 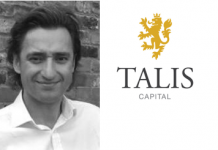 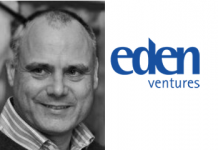 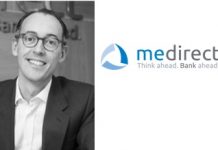 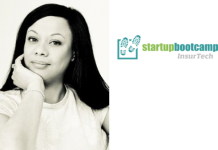 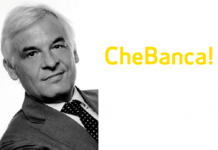 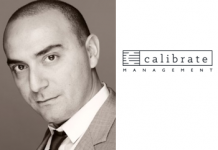