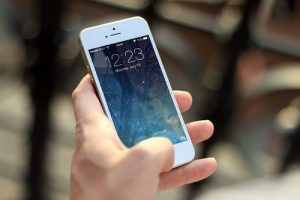 Payments are inevitably merging with social media, but the mix comes with a clear and very public risk if not handled correctly. The most recent cautionary tale comes from China’s Alipay, which introduced a social media feed called Circles in late November. The launch quickly ran afoul with users sending racy photos in exchange for money within hours of the app’s debut. The company hurriedly took down pictures and blocked related accounts permanently. If this were the entirety of Alipay’s business model, this incident could have spelled the demise of the company. But according to Zennon Kapron, co-founder and director of Shanghai-based China Fintech, the incident won’t hurt Alipay in the long term. Read more: fintechranking.com