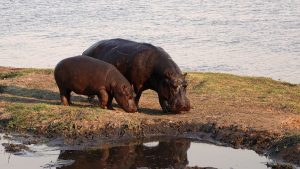 Hippo, a company that provides smart home insurance for the modern household, today announced the expansion of its senior operations and leadership team with the appointment of multiple senior executives drawn from leading financial service and insurance companies. Former President and CEO of First Contact Insurance, Rick McCathron joins Hippo as Head of Insurance, Rick Folgmann, becomes Head of Operations having previously served as Chief Strategy Officer for Ethos Lending and Mike Gulla becomes Director of Underwriting for Hippo having previously led the underwriting team for Esurance’s home insurance business.

Having closed $14 million of Series A funding in December 2016, Hippo is currently building out its team as it gears up to launch its home insurance offering in early 2017. The company has already received regulatory approval by the California Department of Insurance to begin selling in California and is currently in the middle of a closed beta program.

“We are delighted that talent of this caliber is joining Hippo to help us shake up the home insurance market that hasn’t changed in decades,” says Assaf Wand, CEO of Hippo. “As we prepare for our commercial launch, Rick, Mike and Rick bring a wealth of experience to ensure Hippo delivers on its mission to disrupt the home insurance market and offer the most transparent, affordable and relevant insurance policies online.”

Rick McCathron brings 25 years of P&C experience to his role as Hippo’s Head of Insurance. Prior to Hippo, he was the President and CEO of First Connect Insurance and has held senior executive positions at well-respected insurance companies including Mercury Insurance, Home Value Protection and Superior Access Insurance. At Mercury General, Rick was Vice President of the Western Region, responsible for overseeing half of Mercury’s operations as well as standardizing the company’s underwriting procedures nationally. As Head of Insurance, Rick will be responsible for pricing, risk management, compliance and expanding Hippo’s offerings beyond California.

With over 25 years of experience in financial services, Rick Folgmann will be responsible for business operations including customer support and claims, in his role as Head of Operations. Rick has significant expertise in sales and operations having previously served as Chief Strategy Officer for Ethos Lending, President & CEO of iLoan and SVP of Sales and Operations at E-Loan.

Mike Gulla, Director of Underwriting, is joining Hippo from Esurance, where he was the first underwriter for the home insurance business and went on to build and lead the underwriting team as the business grew. Prior to joining Esurance, Mike spent five years in a number of different underwriting roles at Nationwide Insurance. At Hippo he will be responsible for developing and implementing underwriting criteria and managing portfolio quality.

Hippo is taking a fresh approach to the home insurance market, which has seen little innovation in over half a century. As one of the few products and services that cannot be easily purchased online, Hippo is set to disrupt an outdated industry by providing home insurance that is fast and simple to purchase online, offers more transparent coverage suited to modern lifestyles and is available at lower prices by going direct to consumers and removing expensive commissioned agents.

Those interested in receiving further information about Hippo can sign up at www.myhippo.com for updates and notification of general availability. 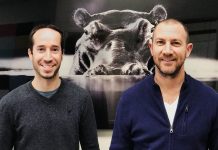 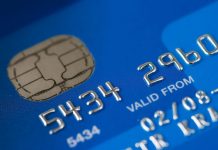 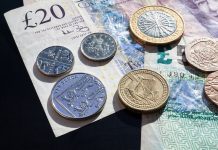 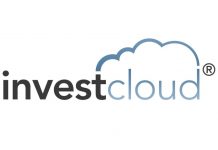 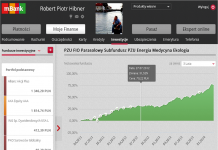 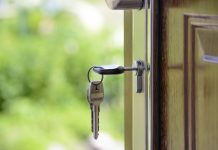 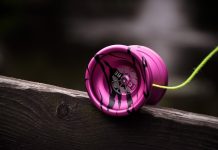 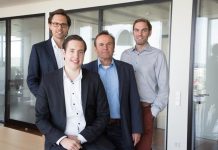 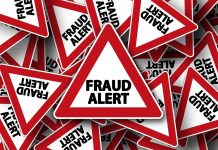 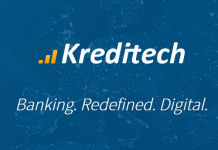