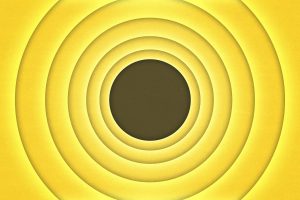 Instant payments app Circle, which so far provided services to the US and the UK, has now expanded to China with a $60m in fresh funding from local investors.

The company’s founders, Sean Neville and Jeremy Allaire, announced the launch of Circle’s Chinese operations in a blog post and said the services will soon be available across Europe as well.

The financing round was led by Fintech- and consumer-focused Chinese venture capital group IDG Capital Partners. The round was also backed by Breyer Capital and General Catalyst Partners alongside a syndicate of strategic Chinese investors including Baidu, CICC ALPHA, China Everbright Limited, Wanxiang and CreditEase.

Neville and Allaire said in the blog post that social payments emerged as a new category in China and it has “enormous scale” there unlike in western markets.

Apart from the Chinese initiative, Circle will soon launch its European service starting with Spain as a first step to a broader expansion across the continent.

The founders said, “We’re on track to exceed a billion dollars in transaction volume on an annual basis, and Circle’s global customer base has grown by 300% over the past 12 months — but we’re just getting started.”

who are throwing their support behind the company’s global vision for an open Internet of value exchange.”

“Just like the success of Alipay and WeChat pay here in China, we have full confidence in Circle team building global products which will be enjoyed by hundreds of millions of people daily.”