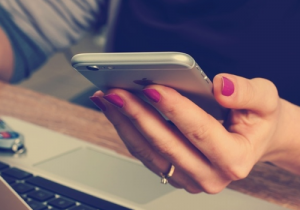 Two of China’s biggest mobile payments players AliPay, which is run by Ant Financial and Tencent’s WeChat, have won approval to operate digital wallets in Hong Kong. It’s seen as a major step towards the international expansion of the two services.

Previously the companies suffered a setback to international expansion with China’s central bank banning users who do not have a mainland Chinese bank account from storing money in either of the services.

The news follows moves by the Alibaba subsidiary, Ant Financial to take AliPay into the European market through deals with retailers, as well as French payment processor Ingenico.

However, these deal are targeted at enabling tourists or expats with Chinese bank accounts to pay using AliPay, rather than opening the service to local consumers.

Ant Financial raised $4.5m in the largest-ever round of equity funding earlier this year that reportedly valued the AliPay owner at $60bn.

The company is also reported to be considering an IPO on the Hong Kong stock exchange next year.