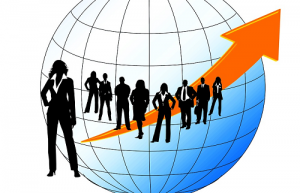 It’s no secret that 2016 was the year that insurtech — the growing community of technology startups focused on the insurance industry — took center stage. The sheer number of companies that came of age and began plying their wares to carriers vitalized the industry. Around the world, from Silicon Valley to Des Moines to London, accelerators and incubators aimed at cultivating these companies and their missions sprouted as well, bringing technology companies into contact with the businesses they are trying to disrupt. Following are some of the most notable startups making moves at the end of 2016 that should build momentum in 2017. Read more: insurancenetworking.com 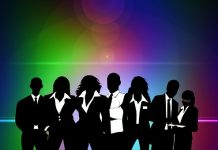 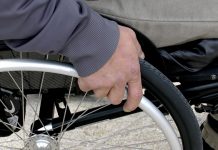 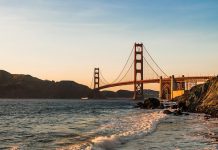 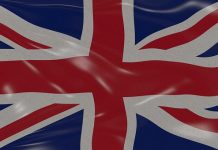 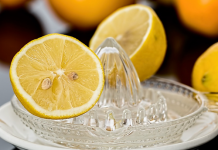 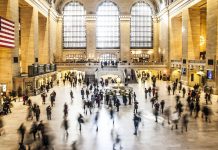 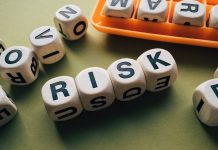 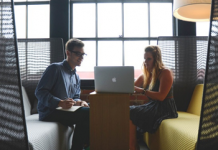 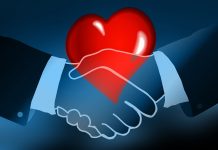 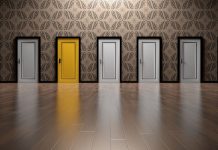 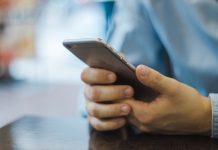 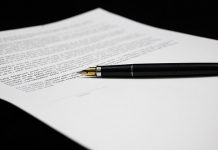