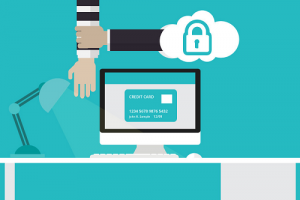 A villain at the heart of an organized crime network that stole £840k ($1m) from victims’ online bank accounts has been jailed. Tomasz Skowron, 29, of Meredith Road, Worthing, England, was sent down for five years and three months on Monday at Croydon Crown Court, after pleading guilty to conspiracy to defraud, fraud, and money laundering offenses. The crook was in a gang of internet banking thieves, who in 2014 infected computers with malware that drained online accounts into criminals’ pockets. Several companies in Australia were among victims robbed by the cyber-bandits’ software nasty. Read more: theregister.co.uk