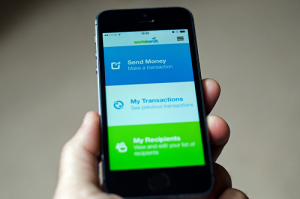 WorldRemit’s expansion plans continue. Less than a week after announcing it was expanding into Russia, Ethiopia, Uganda, Western/Central Africa and Pakistan, the digital money transfer service announced it was launching a new cash pick up service in Lebanon. Through its app or website, WorldRemit’s users in more than 50 countries can send instant, secure money transfers to more than 125 destinations. Ismail Ahmed, founder and CEO at WorldRemit, stated: “We want to give people the power to share money anytime, anywhere. Gone are the days of queuing in line at a high-street transfer shop and waiting several days for a money transfer to arrive – now WorldRemit customers can send money with just a few taps on their smartphone.” Read more: crowdfundinsider.com