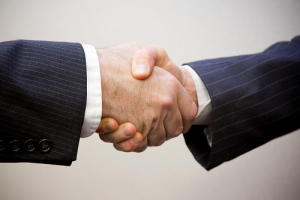 Brexit wiped $3tn from global markets in the two days after the vote, but for British startups, the surprise referendum’s economic rampage has just begun. While the total impact won’t be visible until years after secession from the European Union, Brexit is sure to limit access to talent and markets for sapling startups. A record 608,110 new U.K. businesses launched last year, which means hundreds of thousands more companies are searching for talent. But if Britain tightens immigration laws as Brexiters promised, the talent pool is going to get a lot shallower. Startups also need access to customers in large, addressable markets, and Brexit will make it much tougher for British businesses to roll out Europewide product launches. Read more: entrepreneur.com