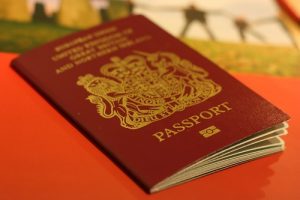 Britain’s digital currency ecosystem is in peril. The impending collapse of Britain’s fintech ecosystem has already been covered on multiple occasions. A recent report published by the House of Lords committee reinforces the industry’s perilous position post-Brexit vote. The report addresses the threat to over 7 percent of UK’s GDP as the UK fintech sector, headquartered in London currently employs over 1.1 million people from across the world. The report titled Brexit: financial services was published on December 15, 2016, by the Authority of the House of Lords, European Union Committee. As Britain prepares to exit the European Union, there are many uncertainties regarding EU passporting, licensing regimes and market access. Most of the fintech companies had earlier chosen London as their preferred destination because of its position in the EU and the access it provided to the whole EU market. Read more: newsbtc.com