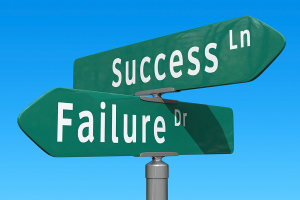 Even before the election of Donald Trump, rumors of an impending tech slump on both sides of the Atlantic were becoming more pronounced. Despite the much-vaunted fintech boom, evidence suggests companies are staying private for longer, as the markets grow less tolerant of those not generating profits. Overall evidence suggests a climate that is becoming more cautious to tech start-up valuations, with the value of dollars invested last quarter totaling less than half of that seen in the third quarter of 2015. Read more: theinquirer.net