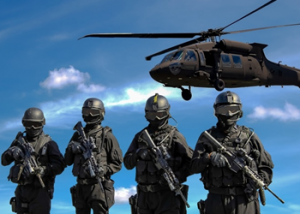 The Chinese authorities are cracking down on suspicious peer-to-peer (P2P) lending platforms with raids on the offices of two businesses connected with Shanghai Kuailu Investment Group.

The police reportedly arrested five people and seized documents from the Kuailu offices.

The lending firm has raised more than $2.1bn from some 260,000 investors in the past two years.

It reportedly stopped paying investors back six months ago after it ran into financial difficulties.

Kuailu reportedly owes money to more 600 people many of whom are thought to be elderly and in need of the expected cash.

The move by the police follows new regulations brought by the China Banking Regulatory Commission in response to high-profile scandals and cases of fraud in the region’s P2P lenders.

The government is trying to limit the platform’s abilities for fear that they are exploiting inexperienced investors.