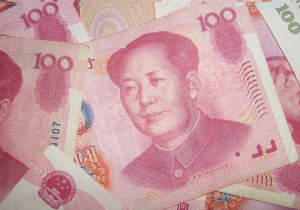 WeLab, a Hong Kong-based operator of online lending platforms, is proving that despite negative press and tough new regulations in the region, investors still see big potential in the space landing a $25m credit facility note from Dutch bank ING.

It comes at a time when other marketplace lending companies are reportedly struggling to raise funding and follows new rules by the Chinese regulators limiting the amount individuals and companies can raise thought peer-to-peer platforms.

Operating Wolaidai, one of China’s largest mobile lending platforms and Hong Kong peer-to-peer lending site WeLend, Welab closed a Series B round of funding in January. The capital injection totalled $160m and was led by Khazanah Nasional Berhad.

WeLab claims more than 8 million users and says it has processed $4.9bn in loan applications since its 2013 launch. It will look to the bank loan market for another $50m in the coming months.