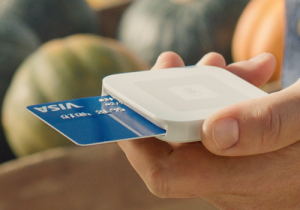 The payments processor will reportedly take on between five and 10 of the Atlanta-based social app’s engineers.

It’s a signal of the difficulty Yik Yak is facing having previously been valued at as much as $400m following a $62m Sequoia-led Series B round.

The company initially allowed users to post anonymously on message boards based on their location.

Following the Series B, the app, which never implemented any monetisation plans, saw its user numbers plateau and engagement fall.

After suffering from issues of harassment and bullying on the app the company introduced usernames and profiles but failed to ever replicate its initial success.

Square has not disclosed where the new engineering team will fit into its current plans.

The talent acquisition is Square’s second purchase this year, having previously picked up mobile food ordering startup Orderahead in an undisclosed deal.

The payments firm paid $90m for high-end food delivery startup Caviar in 2014 in what remains it largest acquisition to date.