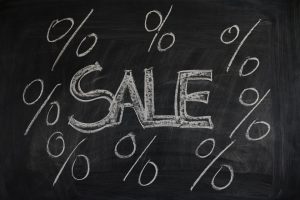 Japanese web giant and investor SoftBank is reportedly in talks to sell Snapdeal-owned mobile wallet FreeCharge for as little as $150m to $200m.

SoftBank holds a majority 33% share in Snapdeal’s parent company Jasper Infotech and is in talks with potential buyers to sell FreeCharge at a discount of more than 50%.

Snapdeal acquired FreeCharge for $400m in 2015 after it raised $175m from investors.

Alibaba-owned Indian payments firm Paytm is thought to be one of the front-runners to snap up the mobile wallet business.

FreeCharge previously held talks with the likes of PayPal and PayU to raise funding before talks fell apart. It was reportedly valued at as much as $900m by investors at the time.

The news comes as SoftBank attempts to win Jasper Infortech investors round to the proposed sale of Snapdeal to Flipkart.