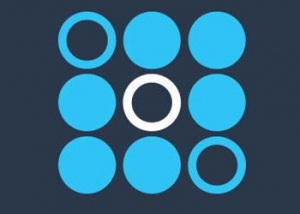 Social Finance (SoFi) is hoping to shake off the recent slump in the online lending space and raise half a billion dollars in a new equity round, according to reports.

The round’s investors are not yet known, but the deal could close in the next couple of weeks.

The California company initially targeted the student loans market before expanding into other types of lending and wealth management. In the long term it says it aims to move into credit cards, deposit accounts and insurance offerings.

If SoFi does close the $500m round it will be one of the largest raised in the US this year and take its total funding to almost $2bn. The company last year raised a $1bn Series E round led by Softbank that saw it valued at $4bn. Many will be watching closely to see whether or not that valuation will grow this round.

The online lending industry, particularly in the US, has stumbled this year with leaders in the space such as LendingClub, Prosper Marketplace and Avant making wide-ranging redundancies. The companies have also faced more difficult in selling their loans to investment banks, as the established financial institutions become more critical of the online lenders’ business models.

SoFi has faced problems too this year and last month paid a $2.4m fine to settle a lawsuit that claimed the company’s credit checks impacted borrowers credit scores. The lawsuit claims that SoFi said its credit checks would not impact credit score.