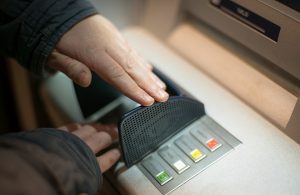 Singapore-based soCash has raised $600,000 to let users get cash from shops rather than ATMS.

The investment comes from angel backers in the banking and tech industries.

The company allows users to withdraw cash from local shops by placing an order through a bank’s app.

It claims the fees banks pay it to plug into their app are 50% lower than the costs of operating a network of ATMs.

Currently available in Singapore, soCash counts a network of 700 merchants across the city state with the target of 5,000 cash points by the end of the year.

It says it is expanding into Indonesia, Malaysia and India and will use the new capital to add new services such as deposits, invoice payments and conversion as well as expand its sales team.

The company has now raised $925,000 in funding including a grant from the Monetary Authority of Singapore.

It is currently in the process of raising a round form institutional investors.