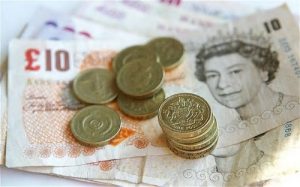 Scalable Capital, a so called “robo advisor” online wealth manager, has passed over €100m in assets less than a year after launching.The startup, which launched in Germany 10 months ago and Britain 4 months ago, announced the milestone in a press release on Wednesday. Scalable’s total assets are growing at a rate of between €3m and €5m each week and the company claims this makes it one of the fastest growing digital investment managers in Europe. Business Insider reported in September that it was attracting around €4m in deposits each week. Read more: Businessinsider.com