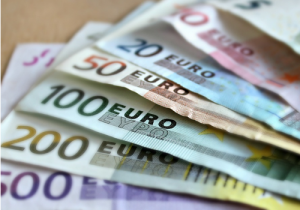 Reinventure says it invests in seed through to Series A rounds, but also participated in peer-to-peer lending platform SocietyOne’s $25m Series B at the end of 2014.

With major Australian bank Westpac the firm’s largest investor the firm says it raised the fund with relative ease and it holds a close relationship with the corporate bank.

However, rather than acting as a corporate venture arm and seeking out strategic investments for Westpac, Reinventure says that it instead looks for fintech startups that the bank can assist in its growth.

In exchange Westpac gains insights into the emerging technologies and new business models.

Reinvesnture’s says the first investment from the new fund will be announced in the coming week.

The firm’s previous $50m fund closed in March 2014 and, alongside SocietyOne, counts Hey You, Promise Pay and Beat the Q among its portfolio.