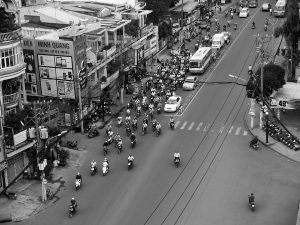 Vietnam is now following the footsteps of China to bring physical retailers to go online. Just like how Alibaba helped China to become the best mobile payment, nearly 50 times greater than those in the US last year, NextTech is becoming a gateway in Vietnam to digitise traditional business into e-commerce. Apart from its mission, NextTech has many similarities with Alibaba, such as its focus on e-commerce, starting in the similar period of the early 2000s, and investor SoftBank. Read more: e27.co