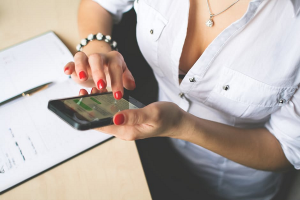 ING is to discontinue its P2P mobile payments app Twyp in the Netherlands after it failed to gain traction with customers. Twyp CEO, Mohamed de Booij said the decision to ditch the service in the Netherlands was made following feedback from Dutch users that a separate app for these kinds of payments that wasn’t linked to a customer’s Iban account number had insufficient added value. Introduced this year, Twyp will continue to operate in Spain where it currently counts more than 300,000 users. Read more: fintechranking.com