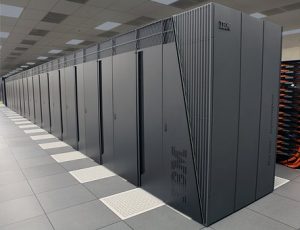 On Monday, IBM announced a new version of its enterprise-grade deployment of IBM Blockchain (Blockchain offers companies the ability to create, run, and monitor distributed ledgers on IBM’s cloud). The company also announced several commercial applications of IBM Blockchain that are either already in existence or will soon be deployed by a wide range of companies, including authentication provider SecureKey, financial-services company Northern Trust, and a Chinese carbon-allowance trading company. Read more: www.arstechnica.com 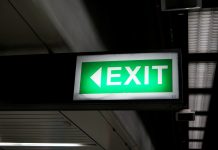 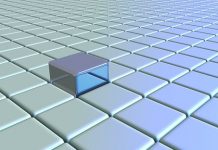 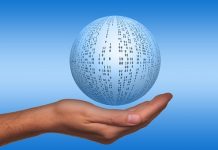 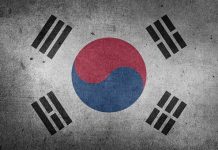 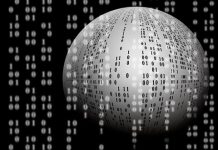 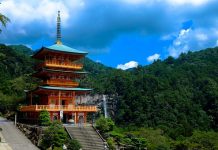 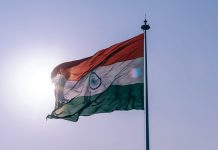 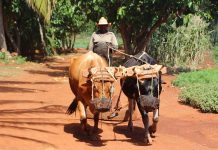 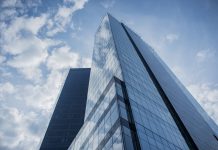 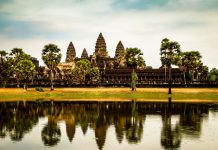 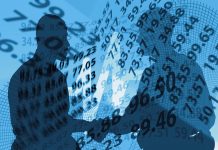 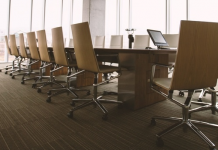