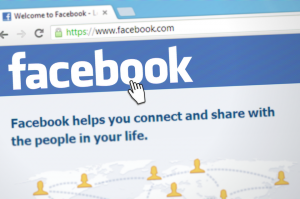 Early in December, Facebook finally unveiled their newly acquired licenses for e-money and payment services out of Ireland. The rumours of Facebook entering the payment space in Europe have been going on ever since it was reported that Facebook applied for a money transfer license a while ago. Another clear indication of Facebook’s ambitions in payments was the hiring of former PayPal president David Marcus as head of Facebook Messenger. As Mark Zuckerberg stated in January last year, “We’ll partner with everyone who does payments.” Read more: techcrunch.com