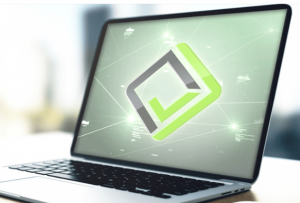 Transaction laundering detection and prevention company EverCompliant has raised $9.5m in a Series A round.

The Tel Aviv-based company’s technology is designed to tackle transaction laundering where fraudsters are taking advantage of payment ecosystems by funnelling transactions through legitimate merchant accounts.

The process is based on the same principle as money laundering by obscuring the true origins of funds and/or transactions.

“This online epidemic is spreading faster, and is much more accessible and harder to detect.

“Most concerning is that transaction laundering is occurring right under the noses of regulators worldwide.”

EverCompliant will use the capital to continue its growth including expanding its R&D operations and opening offices in Asia, the US and EU next year.

It will also expand the range of solutions it offers to banks and financial institutions.

Abor Ventures’ Melissa Guzy will join the company’s board as a result of the deal.

She said, “As pioneers in the transaction laundering detection and prevention space, we can already see the effectiveness of EverCompliant’s approach and we are excited to be partnering with them to bring their technology to a wider market.” 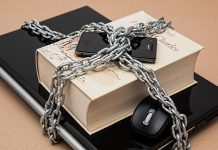 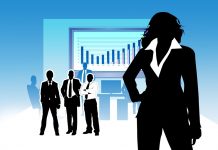 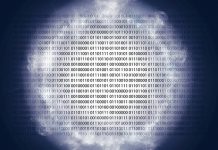 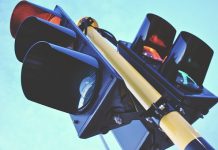 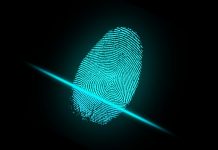 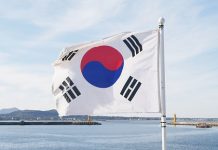 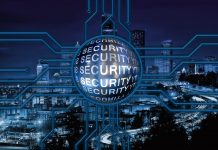 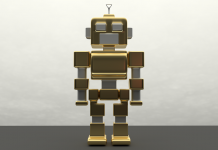 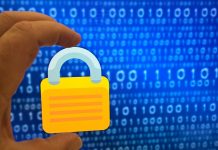 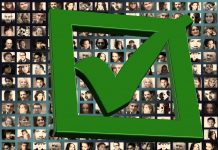 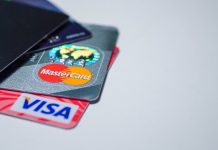 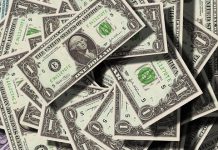