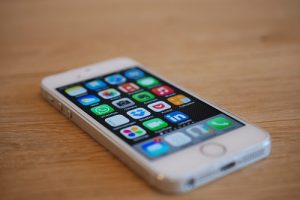 Last week, Crowdcube success Monzo announced the launch of Monzo.Me on iOS. The company stated that the new app will help users collect money from others with a worry-free process. Sharing details, the Monzo team stated:“Collecting money from other people has always been a pain. Whether it’s dividing the bill after dinner, contributing to the pot for someone’s present or splitting household costs with friends, the rigmarole of giving out your sort code and account number often makes it easier to just use cash or even not bother. We’ve always wanted to fix this and today we’re releasing the first version of something that we think makes this whole process much, much easier. Introducing, Monzo.me on iOS.” Read more: crowdfundinsider.com