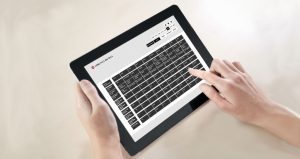 Irish financial risk intelligence company Corlytics has picked up €2.1m in a new round of venture funding.

The round was led by the Bank of Ireland Capital Growth Fund, which is managed by Kernel Capital.

The firm previously invested in Corlytics’ €1m seed round in June 2015 and put €1.25m into the new round, according to a filing.

Investment also came from Infinity Capital, which put in €700,000 in December 2016 and payments company Fintrax’s founder Gerard Barry, who placed €76,000 in the business.

It claims the number and level of fines have growth exponentially since 2009 posing a substantial risk to financial institutions.

The firm also makes use of predictive risk analytics applications to valuate, benchmark and manage market risk based on a database of global financial fines. 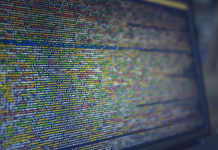 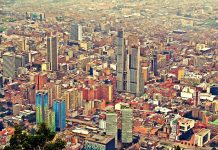 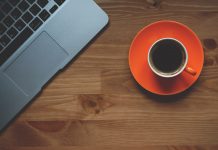 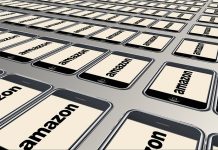 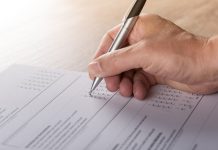 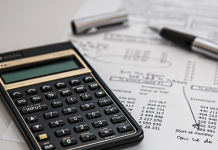 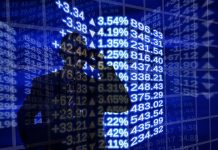 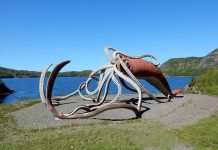 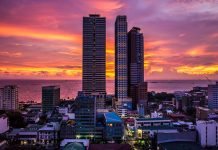 JuanCredit, the first credit scoring system in the Philippines