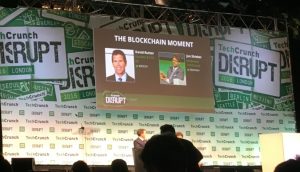 Blockchain is still seen by many as the somewhat shady, underground facilitator of cryptocurrencies, with an unavoidable attachment to all the legally ‘grey areas’ of digital currencies.

The distributed ledger technology is now something that banks are taking very seriously, however, with blockchain-based systems potentially enabling them to save billions through improved efficiency.

R3 is a consortium of more than 70 of the world’s leading banks and financial institutions that aims to develop and bring blockchain-based solutions to financial markets.

Speaking at TechCrunch Disrupt, the consortium’s CEO David Rutter highlighted what has attracted traditional banks to the technology.

He said, “Banks are the most highly-regulated businesses in the world and the cost of doing business to support compliance and the like is enormous.

“It makes perfect sense, if you’re taking care of grandma’s retirement fund or transferring your money you want to make sure it’s secure and we all trust our banks, even if we say we don’t”

So just how great is the cost of operating these businesses? According to McKinsey supporting global payments transactions costs large financial institutions about $3.6tn every year.

That is creating a massive opportunity for companies attempting to streamline transaction processes by, as Rutter put it, using “software to do many of the reconciliation services that are now done by humans at individual institutions”.

He added, “these new technologies create a once-in-a-generation opportunity to reconsider how transactions are made and confirmed in a way that is much more efficient.”

The consortium includes more than 40 global banks including Barclays, BBVA, BNP Paribas, Morgan Stanley and Wells Fargo, as well as a range of other financial services firms.

Many of these have already invested heavily over time in building their own technology for carrying out and validating transactions, but Rutter argues that is “a part of the problem”.

He said, “many have built their own technologies and don’t communicate well. They rely on APIs to communicate, even internally.”

“There is this spaghetti string of technologies that has evolved over the last 30 or 40 years, many of which are 20 to 30 years old, and every financial institution pays and supports this infrastructure for themselves.”

R3 aims to unify these efforts and use “cryptographic tools, distributed ledgers and blockchain” to create secure financial infrastructure in the cloud.

By moving to this type of blockchain-based infrastructure tamper-proof transactions could be created instantaneously in the cloud.

Replacing these processes that are currently carried out on paper with software could, according to Rutter, make “the idea of hiding a ticket, which has been a problem on Wall Street, or manipulating a trade a thing of the past and it will bring a great deal of security to financial markets”.

In addition to banks’ new willingness to invest time and resources in blockchain technologies they are also changing in their acceptance of collaborative development and open sourcing the technology.

Rutter said “The world is changing and the banks themselves are worried about vendor lock-in”, where there are burdened to a software and unable to move flexibly.

He added, “there’s an advantage to getting more eyeballs on future market infrastructure.

“It’s a foundational technology for the next 20 to 30 years. We want to open it up to scrutiny.”

Not all of the consortium’s members agree with this approach though, and it recently saw Goldman Sachs, one of the world’s biggest investment firms, and Spanish retail banking giant Santander leave the group.

“We’ve had 42 banks that have all sponsored us, worked with us and contributed code to our products,” said Rutter.

“More than 11,000 people at member banks have worked on white papers or on code but it’s tough to meet everyone’s criteria and Goldman would like to see a smaller group.”

Even with these firm’s departure Rutter stands by the consortium’s open nature.

He says working with so many different parties gives the group “a governance structure that looks very like what you see in a public company”.

By keeping the technology open source it also allows players in other industries that R3 does not directly engage with, such as insurance or medicine, who could benefit from blockchain technology to do so.

R3 is also looking to its wealth of partners to raise capital and its debut round of funding currently stands at around $150m, though it is not finalised.

Rutter said: “It will close in the early part of the new year. We have a lot of lawyers working on the documents right now.”

A long list of high-profile institutions and incoming capital is all well and good but when will R3 start bringing blockchain-based products to markets, potentially giving the technology the validation it needs?

Rutter said the company will have products on the market next year and claimed in three to five years the technology will be used “very substantially”.

He emphasised that bringing this kind of core infrastructure to such a complex and massively regulated industry will inevitably take some time and said, “Think of it as the plumbing and infrastructure for the future of finance.

“But in order to get transitions flowing through those pipes we need the regulators to understand them. We need to integrate into the current legal system and the documentation.”

Rutter points to asset registry as a field where he says the consortium can pick up some “easy wins”.

It’s payments, however, where R3’s technology will likely first appear.

“We’re not going to solve global payments from the start but we have some interesting projects,” said Rutter.

“Because we’re working with smaller groups it can be built and deployed very quickly while still keeping in mind with the longer-term goals of global infrastructure.” 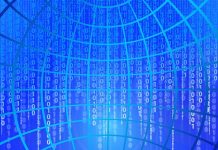 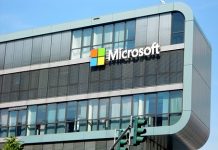 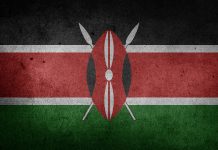 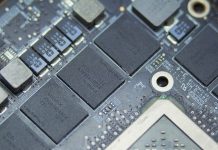 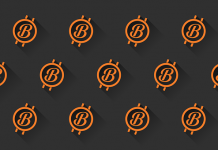 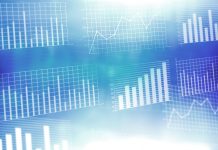 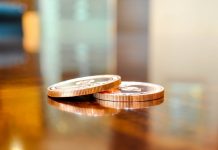 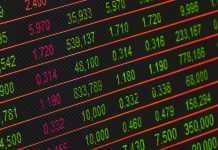 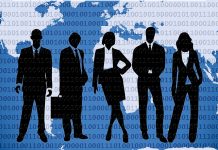 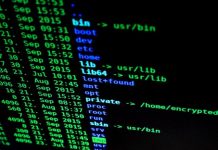 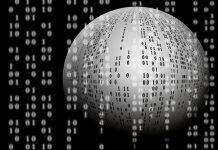 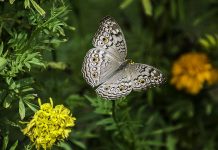