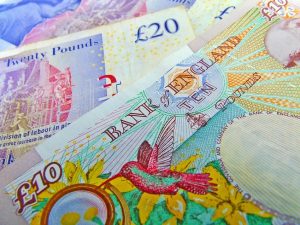 London-based VC firm Balderton Capital is setting out to raise its sixth fund, according to an SEC filing.

The firm focuses on early-stage European investments with data and analytics making up more than 30% of its FinTech investments to date, according to FinTech Global, largely as a result of its $20m Credit Benchmark deal.

The firm’s notable exits include Lovefilm, which was acquired by Amazon for £200m in 2011, calendar app Sunrise, which was sold to Microsoft and Magic Pony, which Twitter paid $150m for last year.