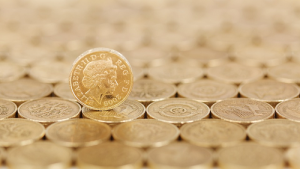 4thWay, a P2P ranking site, has published a report on the UK peer to peer lending market.  According to their numbers, delivered another “record year”, with a total of £3.02 billion facilitated via 35 various platforms in the UK. 4thWay said investors typically received returns of 3%-7% net of costs and bad debts. Lower returns went to investors who desired greater liquidity and the higher returns to those lending for up to five years. Bad debts at the majority of P2P lending platforms remained consistently very low at less than 1%. Neil Faulkner, co-founder and Managing Director of 4thWay, said they expected an “explosion” in the number of people lending, and correspondingly the amount lent, during 2017. Part of this increase will be due to the newer IFISAs. Faulkner predicted that demand could drive record growth for 2017 “accelerating by as much as 50% compared to 2016.” Read more: crowdfundinsider.com