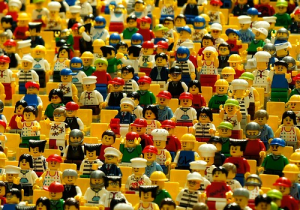 Banks and investors be wary! The European alternative financing market continues to grow according to a new report from the Cambridge Centre for Alternative Finance at the University of Cambridge Judge Business School. The report found that the overall market, which includes crowdfunding, peer-to-peer lending and other activities, grew by 92% year on year to reach a total of €5.4bn ($6bn) in 2015.

The largest market segment in European alternative finance was peer-to-peer consumer lending with €366m ($411m) recorded last year. It was followed by peer-to-peer business lending, which accounted for €212m ($238m) and equity-based crowdfunding which totalled €159m ($179m) in 2015.

However, the fastest growing form of alternative financing in Europe was invoice trading which grew significantly from a market size of just €7m ($7.8m) in 2014 to €81m ($91m) last year.

While the overall alternative financing market in Europe continues to see significant growth the 92% increase is actually slower than the 151% year on year growth seen in the market between 2013 and 2014 when it climbed from €1.1bn ($1.2bn) to just less than €3bn.

The research was carried out in partnership with KPMG and supported by CME Group Foundation, as well as 17 major European industry associations. The data used was gathered from 367 crowdfunding, peer-to-peer lending and other online alternative finance intermediaries from across 32 countries in geographic Europe. 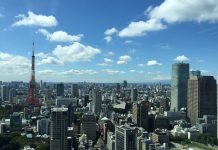 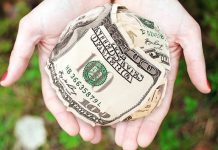 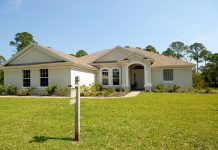 How FinTech can disrupt the $14 trillion mortgage market 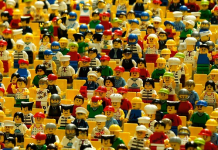 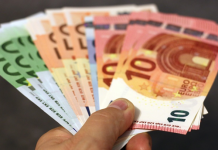 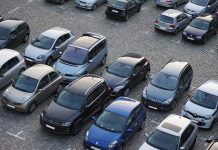 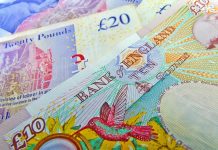 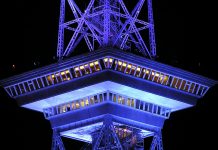